Dr. Benjamin Gladd for Creation to Consummation 2015: The Mystery Revealed 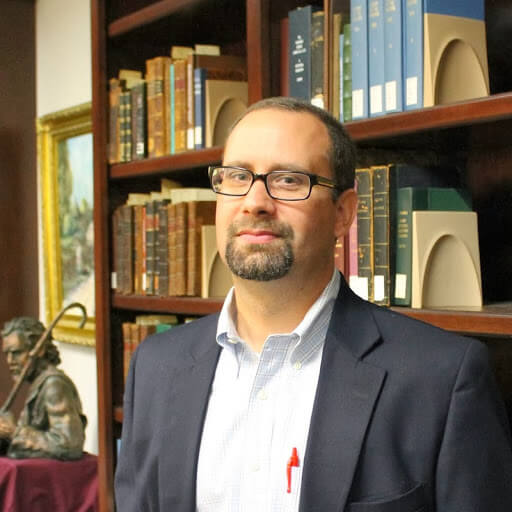 We are pleased to announce that Dr. Benjamin Gladd will be speaking at Creation to Consummation 2015 on "The Mystery Revealed". CTC 2015 will be happening 14-18 September 2015, followed by the Evangelical Ministers Assembly (EMA) event on "Biblical Theology, God's Salvation Plan and Healthy Churches". Due to Dr. Gladd's travel schedule, we will not be having the usual prelude and recap sermons at the beginning and end of the week.

Dr. Gladd is currently Assistant Professor of New Testament at Reformed Theological Seminary in Jackson, Mississippi. Prior to joining the RTS faculty, he served as an adjunct faculty member at Wheaton College, teaching New Testament exegesis and interpretation, Greek, and introductory courses on the Old and New Testaments.