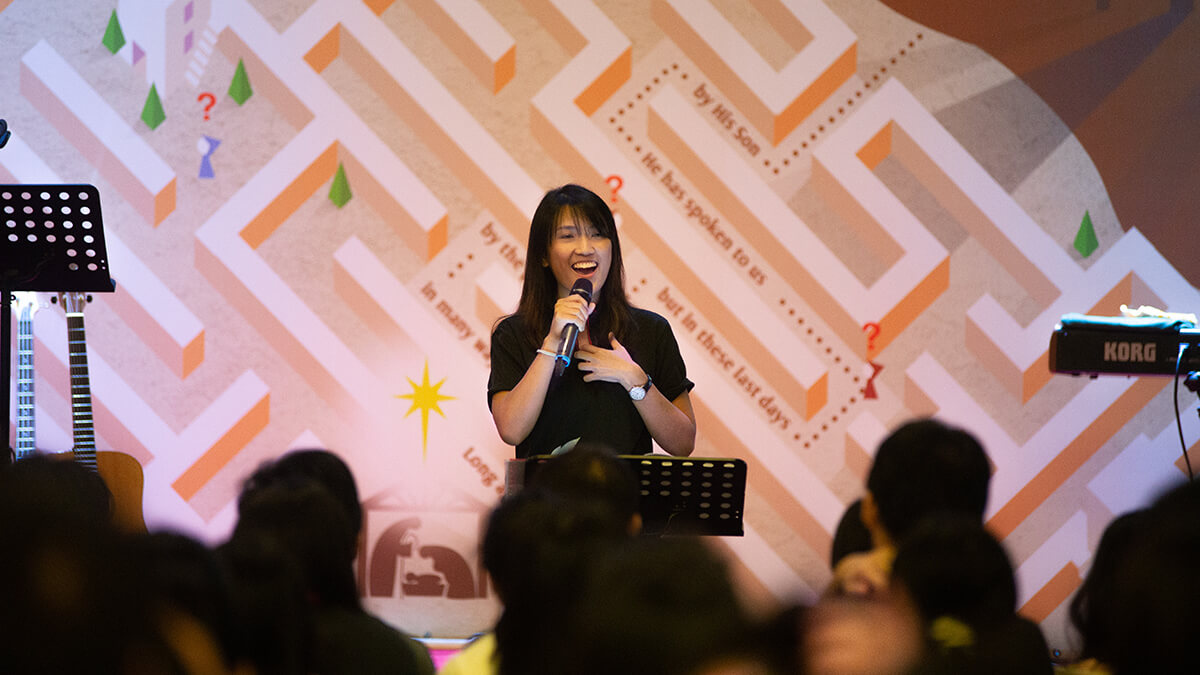 Just about two weeks ago, we had Thinking Theologically Conference with around 312 participants which made it the largest TTC conference ever! Thank God for Christians who love God by spending 4 days away to learn theology.

This year's TTC was on Part 2 of The Knowable God: The Son. We dove deep into Scriptures to learn about the person of Christ in terms of his divinity and humanity as well as his incarnation. Together, we reflected on the implications of heresies and on ministry if we didn't get the doctrine of Christ right. It was really encouraging to see so many people, young and old included, dedicating time to gain clarity from Scriptures to make sure they get Christ right.

So we learnt Christ through many different ways. We had talks that were given by Pastor Robin who helped clarify and made clear the doctrine of Christ and ultimately point us to a worship of God and His whole salvation plan. We also had workshops where we were split into small groups to have really meaningful discussions to figure out what Scripture has to say about Christ and to think theologically about the significance of it all. The seminars on the different versions of Jesus that the world has were also important as they taught us about the severity of it if we don't get Christ right.

From TTC, we got a clearer picture of what it means for Jesus to be fully man and fully God which we often take for granted without much thought. We also understood his ontology is tied to his functioning efficacy and, how Jesus had a prior relationship with God ontologically before his incarnation and not Jesus being some random person that God just infuses with power. We also got to learn the false views of Christ which included anthropocentrism which naturally rejects the incarnation, ebionites, modalism, monarchism and more. Understanding all of these helped us have a better and clearer grasp of the Gospel and what it means to defend the truth that our forefathers came up with orthodox creeds like the Nicene and Chalcedon creed to defend the understanding of Christology. As Ian Hamilton says, “Get Jesus Christ wrong, and you get everything wrong”.

In between all of it, we had really good time bonding with each other as we played games and icebreakers to help our brains think better! We also got to network with so many other brothers and sisters in Christ from 18 churches and 20 campuses all over Malaysia.

We truly thank God for such an amazing time this year. Christology is definitely not easy but it then means we should continue to work harder to understand Him so that we can learn how to live God-glorifying lives for Him! TTC is the only time of the year where we, Christians, can take time off our busy schedules to really soak in what God has to say through His words with fellow Christians.

See you next year! 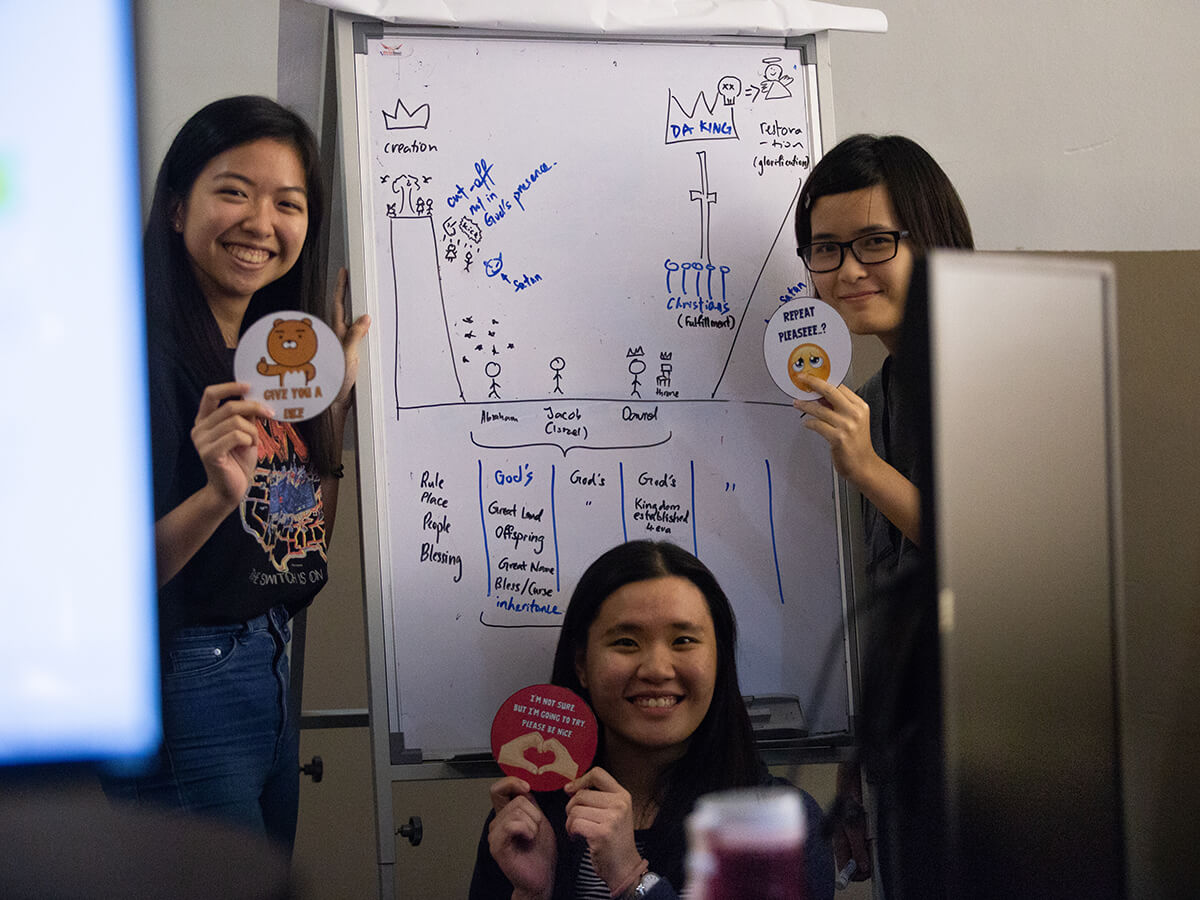