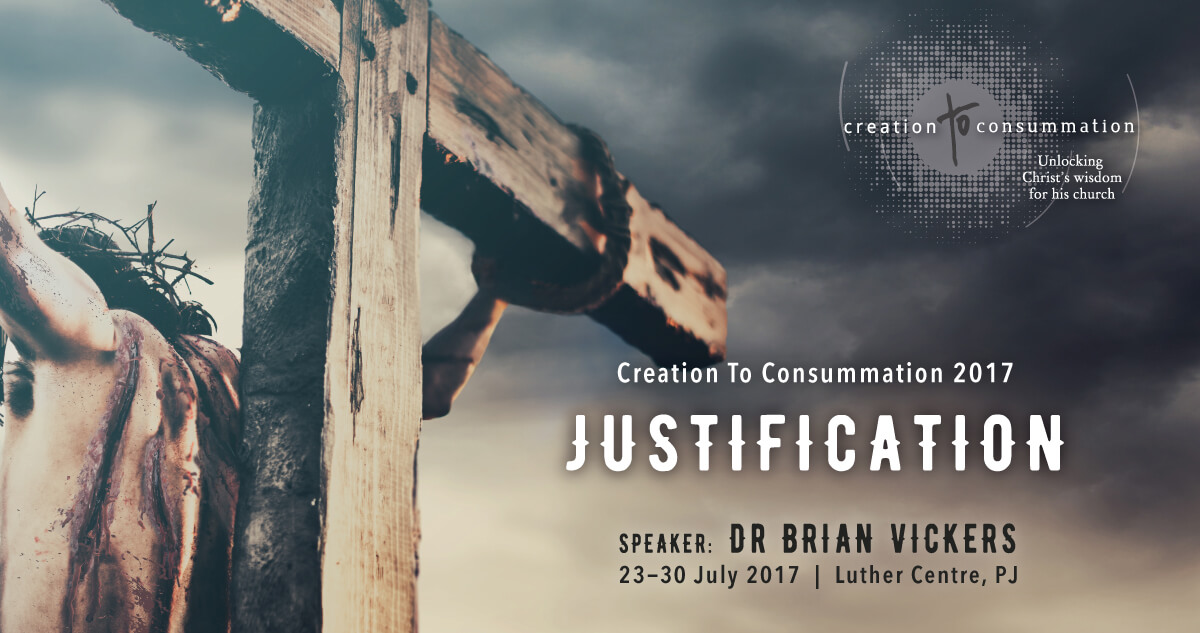 In his impassioned appeal to the Corinthians, the apostle Paul writes of the power of God and appeals to the church to understand and have faith not in the wisdom of men, but in the power of God manifest in the crucified Christ (1 Cor. 2). The letters of Romans, Galatians, Hebrews, the Gospels, indeed so much of the New Testament teaches and celebrates this crucial truth for conversion and gospel growth among God's people.

Yet for something so crucial to the Scriptures and the life of the Christian and health of the church, there is debate, confusion and often a diminishing of its importance. Christians in every generation wonder about the writings of James and Paul on this topic and how the two can be understood together. Some scholars advocate for a 'New Perspective' on the writings of Paul and the theologians of the Reformation which would impact evangelism amongst other things. Many are also increasingly unfamiliar with the differences between Roman Catholic and Protestant understanding of Justification.

Certainly as the church tasked with preaching this gospel, we should all be clear on justification. A failure to know its truth well would dishonour Christ by failing to appreciate His work on the Cross and risk the health and vitality of His ministry. It is through God's revealing of Himself on the Cross also that we come to see God in His glory and know His righteousness, wisdom, and sanctification (1 Cor. 1.30). Thus, it would be foolish to think that we can afford to ignore Justification and the health of the church.

We are privileged this year to welcome Dr. Brian Vickers of Southern Seminary who will take us through a biblical theology of Justification. In the Behind The Scenes sessions Dr. Vickers will give us an inside look at the biblical-theological, exegetical and systematic work that went into his night talks. He will then apply all of this to the pressing matter of the health of the local church in terms of this important doctrine, Justification. The entire conference will be book-ended by opening and closing sermons by Dr. Vickers.

J. Gresham Machen once wrote that Paul did not merely proclaim justification by faith so that Gentiles might be included in the circle of God's people. Rather, he proclaims justification by faith because it is the truth. In this year that celebrates the 500 years since the Reformation of the Church that stood up for truth at all costs, come and fellowship in the truth of the gospel. Gospel growth can happen only when justification is given its proper and central place in Christianity and the ministry of Jesus. 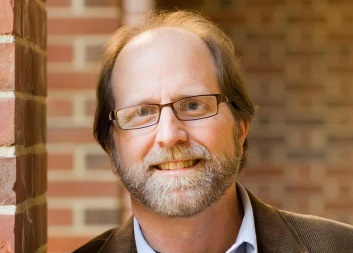 Dr. Vickers has a B.A. from West Virginia University; an M.A. from Wheaton College; and an M.Div. and Ph.D. from The Southern Baptist Theological Seminary.

He has written Jesus’ Blood and Righteousness: Paul’s Theology of Imputation, and has published articles in Trinity Journal, The Southern Baptist Journal of Theology, Eusebia, Gospel Witness, and The New Holman Bible Dictionary. He is a member of The Evangelical Theological Society and The Institute for Biblical Research.

* Light food and beverages will be available for purchase each evening. 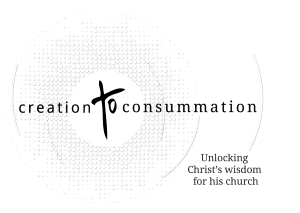 If you are travelling by LRT, the nearest station is Asia Jaya. For your safety, there will be ushers at the station in the evenings to escort you to the conference venue.

There is free parking available at Astaka Parking as well as a paid car park at VSQ PJ City Center.

Map of the location

Map of the location