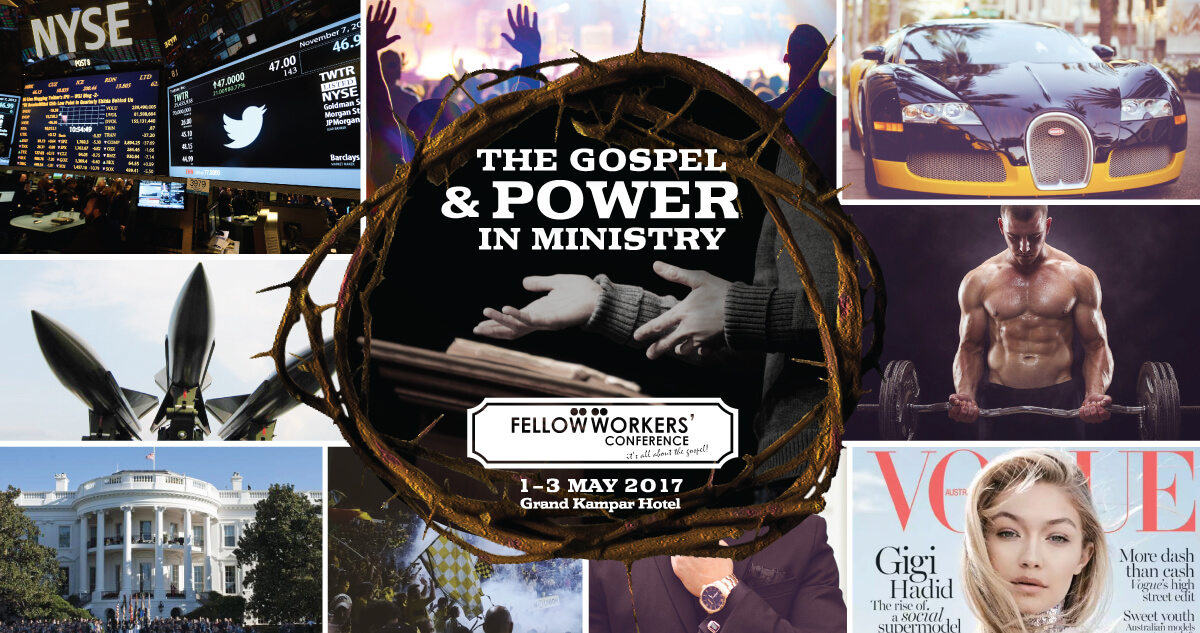 And yet, we need it. We literally need power to run anything.

But in God's world, Christians cannot be blind to the corridors of power in this world. From the moment we relinquished autonomy and surrendered to the Christ to follow Him, we were freed from one power, to come under another, greater, power.

And so, how have we been serving under this great power of God?

Or have we been advancing our own causes? Are we blind to the power available to us?

Some Christians live under the belief that all things are dependent on what the demonic forces do. Others simply ignore this reality.

Some churches are plagued by conflicts of power, as opposed to being united by God's amazing power in His gospel.

In a world that hates God's rule (Jn 7.7), it is critical that Christians are not seduced by evil, but are instead led by Christ through His Spirit's teaching of the Bible. The Bible's power and authority over us must continue to be felt in every aspect of ministry, as it was during the Protestant Reformation.

FWC 17 continues the series on Jesus' Kingship over His church with this key treatment on God's power in His Son's kingdom.

Come and enjoy the power of God in His revealing of Himself in His Son. Be humbled by His word to become more like the Son, the powerful servant of God.

Understand the true power of God's word seen in the Gospel, a deep and humbling demonstration of God's powerful and loving righteousness. A power that can never be defeated. A power that makes all of us His servants.

Let us come together to learn and pray for God to strengthen his church with power through his Spirit in our inner being so that Christ may dwell in us through faith and we may have strength to know Christ's love, and be filled to be everything God wants us to be (Eph 3.11-21). 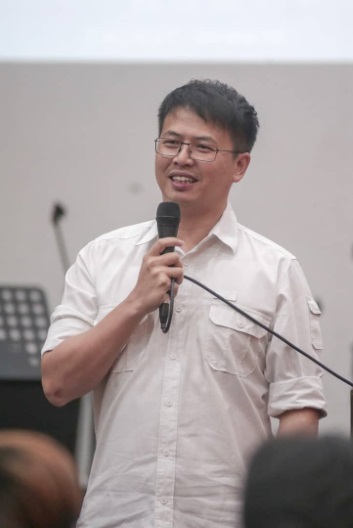 For more than 20 years, Robin Gan has been ministering to students and adults from a wide variety of churches. His concern is for the gospel to grow churches in Malaysia through faithful ministry of the Word of God. He currently pastors CERC, a church that has raised many young leaders to be committed to Jesus' mission.